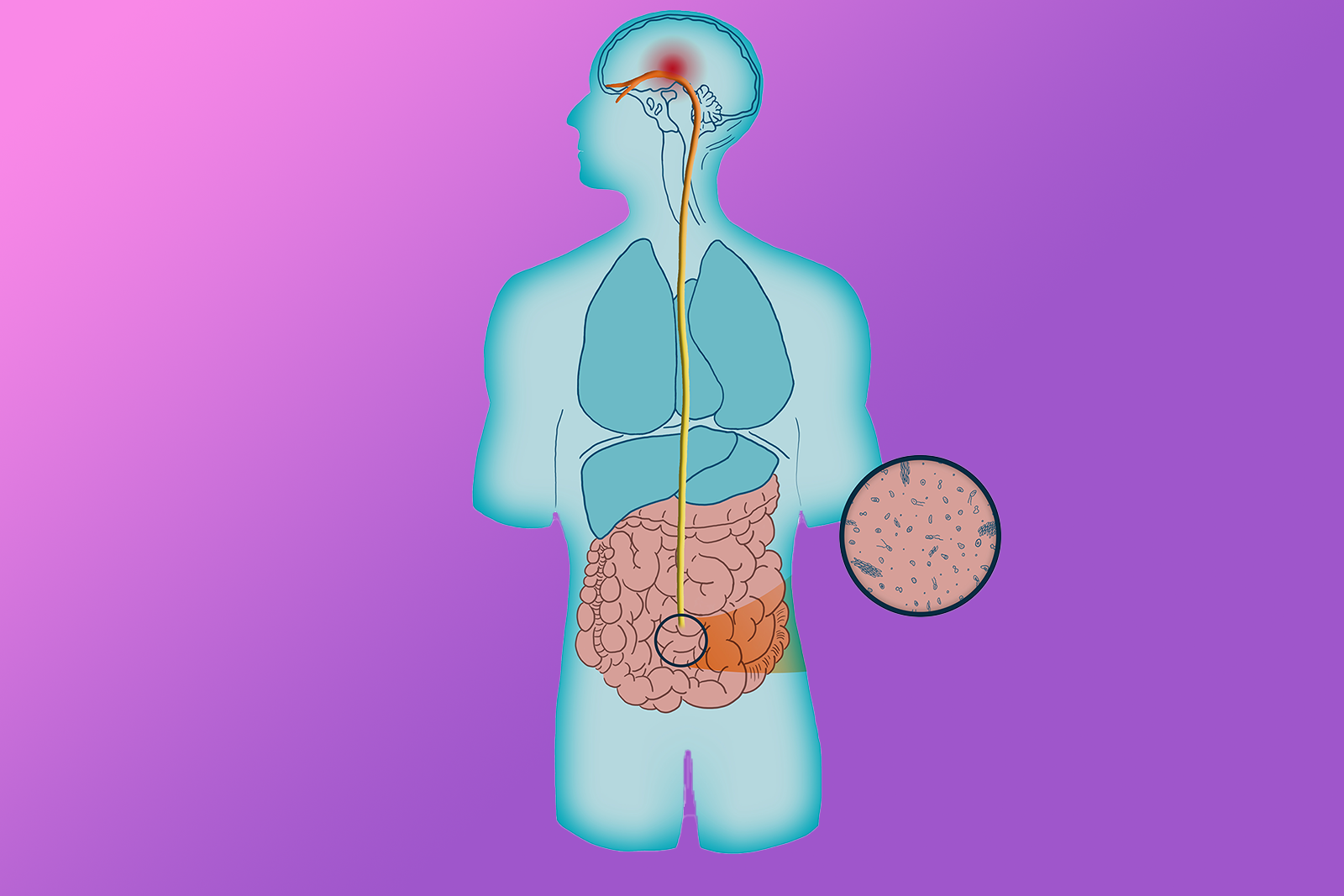 Polyvagal Theory suggests the Vagus Nerve is the body’s physical manifestation of human emotional evolution from “fight or flight” to more conscious responses and loving behavior.

The Central Nervous System (CNS) is the executive center of the entire nervous system and consists of the brain and spinal cord.

The CNS receives its information and delivers its directives to and from the body through the Peripheral Nervous System, consisting of cranial and spinal nerves.

NOW FOR THE ALL IMPORTANT VAGUS NERVE:

The Vagus Nerve is the 10th of the twelve cranial nerves. It is the longest of all the cranial nerves and reaches from the brain to the lower viscera, then back to the brain.

Like previous systems, it has two separate systems or “pathways”.

Once again, we have mobilizing and immobilizing strategies built into our self-protecting nervous system as follows:

The PARASYMPATHETIC division (of the ANS) historically known as the “rest or digest ” response system, is associated with inner calm and homeostasis.

The SYMPATHETIC division (of the ANS) historically known as the “fight or flight” response system, is associated with mobilization such as high arousal, emergency responses.

The VENTRAL BRANCH (of the vagus nerve ) is the most recent evolutionary development and is associated with lower levels of arousal as displayed during relaxation and positive social engagement activities.

DORSAL BRANCH (of the vagus nerve) ) is the oldest evolutionary development and is associated with immobilization when we are confronted with real or imagined danger. It is associated with shutdown and withdrawal from threat and depressive behaviors.

The Ventral Vagal pathway: The key to Relaxation and Calm

When we activate the ventral vagal alone, using Relaxation Therapy (RT) and other calming procedures, we experience calmness, safety and security. Under non-threatening circumstances, we are emotionally open, social and connected. We experience positive sensations, feel good and are more explorative and friendly.

When real or perceived threat enters the scene, and threat challenges us, the ventral vagal “brakes” the mobilization process and we experience DORSAL vagal activity, such as mild to moderate to severe withdrawal, which are demobilizing states.

When real or perceived threat is experienced as insurmountable, we shut down even more and emotionally remove ourselves from the scene as observed in the “freezing response”, simulation of death, and complete immobilization

Stimulation of the ventral vagal releases an array of anti-stress enzymes and hormones such as acetylcholine, prolactin, vasopressin, and oxytocin. Acetylcholine assists digestion and has an inhibitory effect in cardiac tissue, lowering heart rate and blood pressure.

The ventral vagal is the most recent and the vagal dorsal is the oldest, most primitive in terms of evolutionary development.

The ventral vagal lowers mobilization, as does the dorsal vagal, as both apply brakes to sympathetic mobilization observed in heightened emotional arousal.

The first surfaces when the ventral vagal interacts with the sympathetic subdivision, which generates “mobilization without fear” as experienced in all forms of relaxed movement. We observe this in friendly, playful activities such as when dancing, when we are joyfully engaged in various sports, competitive and non-competitive. During these activities we are active, we flow, we can be socially engaged and we can act alone or in groups, such as during dance, Yoga, Tai Chi and playing a musical instrument. Yes, we are social animals, but we also spend time alone. Both interpersonal and personal experiences are most fulfilling when we are relaxed, balanced, flexible and focused, performing well, In The Zone.

The other surfaces when the ventral vagal interacts with the dorsal vagal, generating “imobilization without fear” as we move toward inner calm, personal safety and interpersonal trust. We are socially engaged, quieter physically, feeling safe and secure. During these times, we can be intimate and loving. A genuine hug provides a good example.

HOWEVER, when real or perceived threat becomes overwhelming we shut down, tend to isolate, we back away from threat and may display the freezing response. We dive deeper into isolation as threat increases, We can become fully shutdown, feign death and ultimately exhibit complete immobilization. This theoretical view of the ANS is brought to us through the scientific work of Dr. Stephen Porges and his Polyvagal Theory. 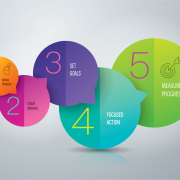 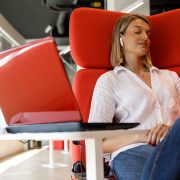 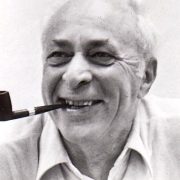